A teenager spoke candidly about her work as a sugar baby.

The teen said: “I ask for a sum of money for the date.

“It costs, all the effort I’ve put in to get glammed up for him.”

DRESSED TO IMPRESS: Valentina says she deserves to be paid because she spends time glamming up (Pic: BBC)

AGE IS JUST A NUMBER: Valentina says she builds up a connection with some of her ‘daddies’ (Pic: BBC)

As the student is working towards a fashion qualification at college, this money undoubtedly helps her pay her fees and living expenses.

She meets most of her matches on SeekingArrangement, a site that has a dedicated Sugar Baby University aimed at students.

The website reads: “Traditional ways of getting financial aid to attend college or university can be a nightmare.

“SeekingArrangement offers students the chance to find open and empowering relationships while also getting help to pay for school and other benefits.

“Join today for an elevated college or university experience.”

Valentina is also lavished with gifts – including designer dresses she wears on fancy nights out.

Apparently, some of these items cost “over a grand”.

She added that she nows how to get premium presents bought for her, remarking: “When I see something I like I will gesture to him, I will touch him on the shoulder, make eye contact… everything you do that is considered flirting”.

But even though the material gain is definitely a perk, the sugar baby says she enjoys dating older men.

She said: “I can never level with boys my age.

“They’d rather sit at home and just play FIFA.”

TEENAGE DREAM: Valentina hopes to marry one of her sugar daddies in the future (Pic: BBC)

Valentina insists there is a mutual attraction between her and the sugar daddies she dates.

She believes the older men “don’t want a woman instead that’s going to come to them grumbling with problems”.

Apparently, “they want to meet a girl that injects youthfulness back into their lives”. 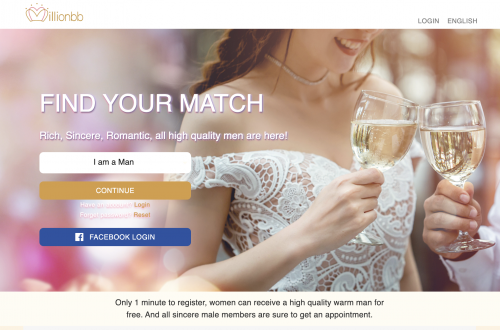 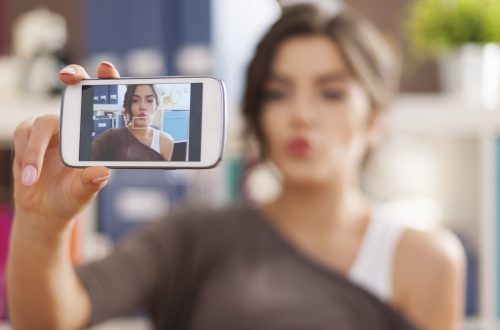 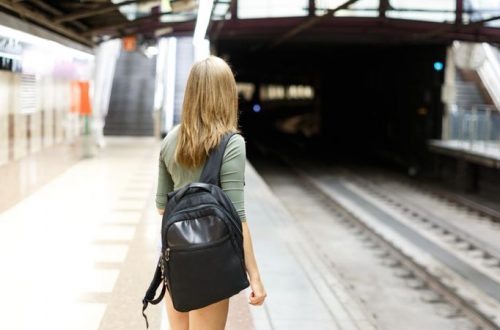