Sugar dating is an arrangement wherein a person receives money, gifts or other financial benefits in exchange for a relationship. The giver of said benefits is called a sugar daddy or sugar mommy, while the recipient is a sugar baby.

New Delhi: Dating Website “millionbb.com” has said there has been a “noticeable swell”  in Indian health workers joining the sugar dating app.

According to the data provided by the app, Mumbai and Bengaluru made it to the top three cities with the highest number of ‘Sugar Babies’ who were medical personnel.

Aside from these metros, other cities such as Hyderabad, Chennai, Jaipur, Pune, Ahmedabad and Kolkata were part of the top 10 cities with the highest number of medical personnel who had signed up as ‘Sugar Babies’.

According to a statement by millionbb , some of the people from the healthcare sector who registered on the app said they had received financial assistance, mentor benefits and networking opportunities due to the wealthy ‘Sugar Daddies’ on the app.

One person said she even got a job at a very sought-after private hospital in Mumbai due to the connection of her ‘Sugar Daddy’.

Brandon Wade, the CEO and founder of millionbb, said, “2020 has been an interesting time for a dating app like ours; the more we see Covid-19 wrecking livelihoods, the sharper the rise in our member sign-ups and overall traffic generated on the site.”

Due to the coronavirus pandemic, several medical personnel in India have not received their salaries despite being on duty for hours to fight against the pandemic.

In Delhi’s Kasturba Hospital, nurses worked three months without any salary and recently protested against the administration, demanding wages.

The central government told the Supreme Court in June that non-payment of salaries to health workers would be an offence. However, more than 80 per cent of newly graduated doctors in Kerala resigned due to wage cuts. 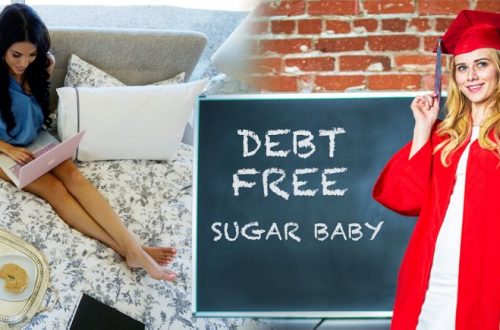 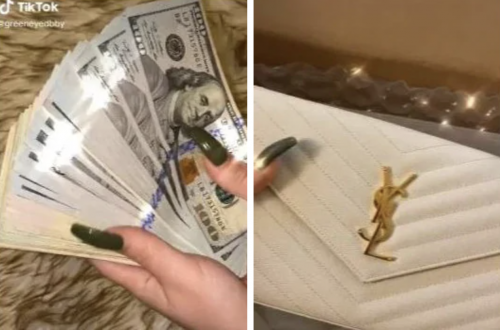 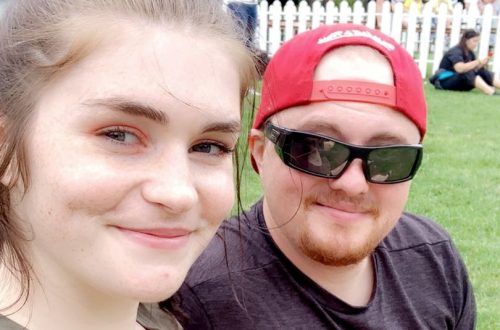 Sugar baby gets married to Sugar daddy, Paid her £240 per date