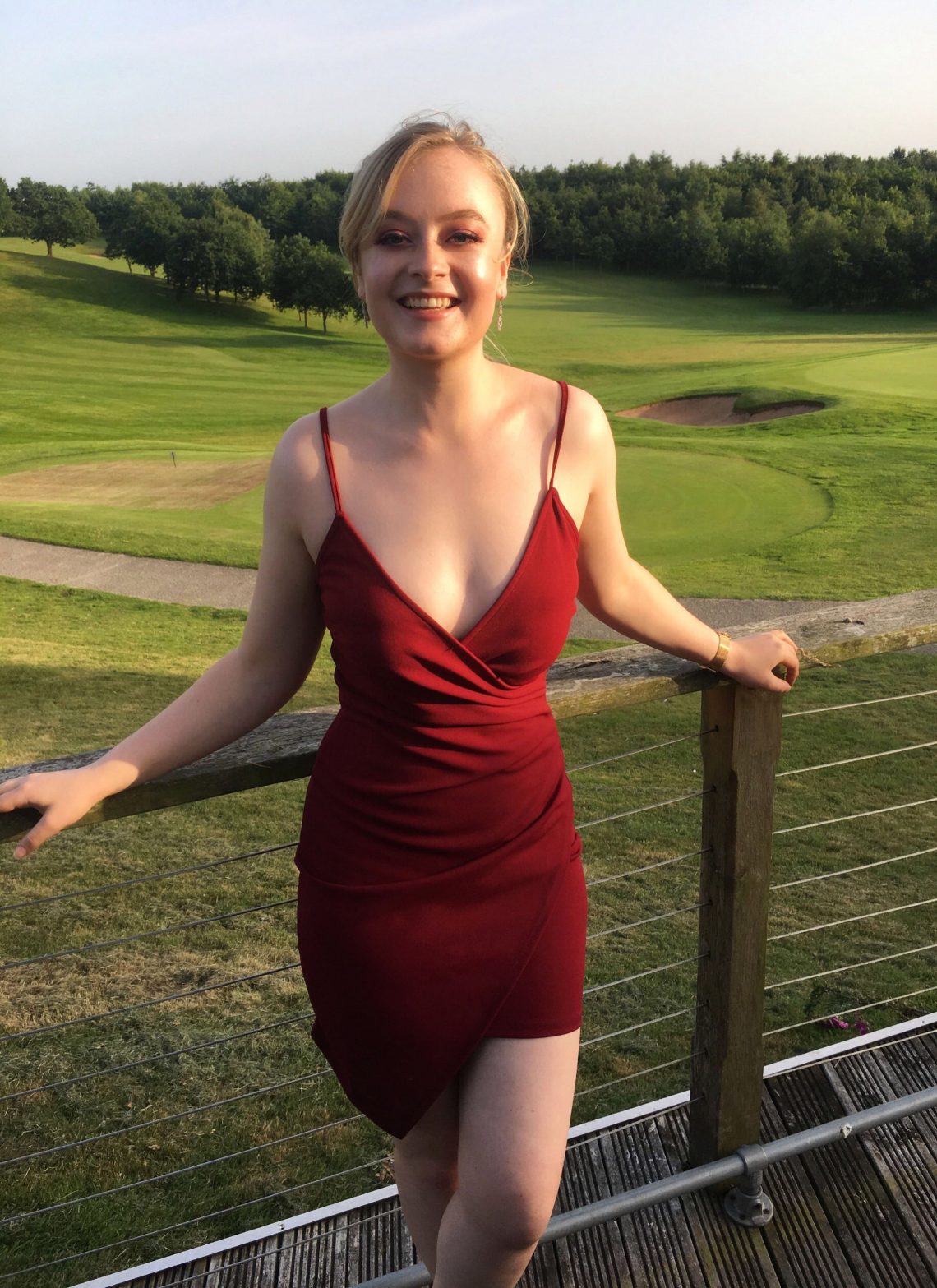 A student has it all worked out and is able to fund her studies thanks to five sugar daddies  – who treat her to meals, dresses, and even cover her her rent.

BEING a student can be tough – having to juggle full-time study, a social life and still find time to earn some money to fund your every day expenses, not to mention the student debt.

Gracie Adams, 19, from Belfast, Ireland, is in her first year of psychology at the University of Lincoln, and said she has only been able to “stay on top of things financially” since signing up to sugar dating site, Millionbb.com.

And while she has been treated to luxurious items – usually on or before a date – Gracie decided to use her sugar dating to help with her £30,000 student debt.

A date with one of her sugar daddies would normally consist of dinner and drinks – which costs upwards of £10o.

Her sugar daddies usually request an outfit for her to purchase ahead of the date, which is on average a further £100, and most times Gracie’s dates will leave her an additional tip averaging about £150.

Juggling studying, social life and being a sugar baby, Gracie aims for at least one date a month in order to pay her bills.

She said: “I first signed up to Millionbb.com when I was nearly 18 and wasn’t thinking of seriously committing to the sugar baby life.

“But when I was finishing sixth form and moving to university, I found that loads of women at university had signed up and had very positive experiences.

“It helped them get through student life, keep up with rent payments and have cars at university.

“Using Millionbb.com helped me become more confident in talking to men online and what to look out for, as you can have some men lying about themselves and what they do, which is my biggest precaution and worry.”

Despite her worries, Gracie went on to have five sugar daddies, and now sees at least three of them on a regular basis since their first meet.

But the student  insists that all her relationships are platonic, and has been sure to been completely open with both her family and boyfriend about her arrangements.

Gracie added: “I asked my boyfriend for his opinion and if he would be okay if I started being more serious about it.

“He wanted to know what I’d be doing with the sugar daddies, in terms of dates, and messaging etc.

“I told him that I would only be interested in starting platonic relationships and mentorships.

“He understood that I was struggling with money and is very supportive of me and the relationships I build on Millionbb.com.

“My family and I are very open and loving, so I was able to tell them about how I stay on top of things financially, while at university without having to worry about any judgements from my family.

“When I first told them they took the news with humour and told me to ‘crack on’, but of course they can sometimes worry about my safety online.”

She added: “The best date I ever had was in the summer where we had dinner in a rooftop bar where we could see the sun set.

“It was a beautiful experience and one I could never forget after the meal, we had some drinks and got to know more about each other.

“At the end of the date he made sure I got home safe and sent me £150 on top of paying for my food and drinks.”

Gracie can rake in over £300 per date, including gifts of new dresses and shoes. 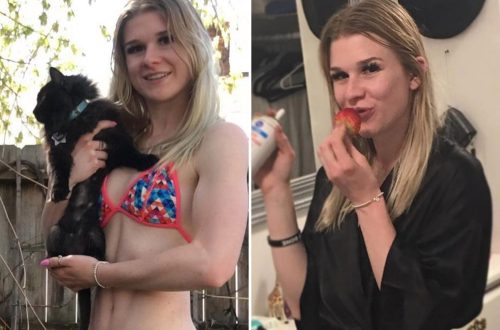 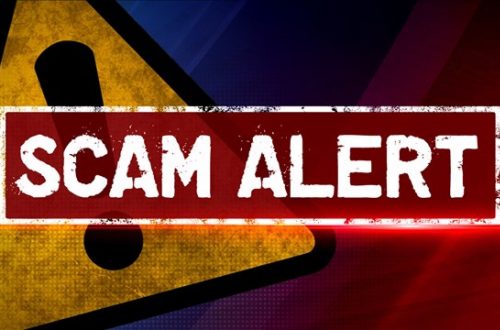 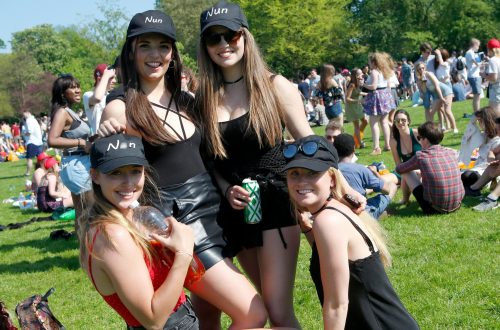