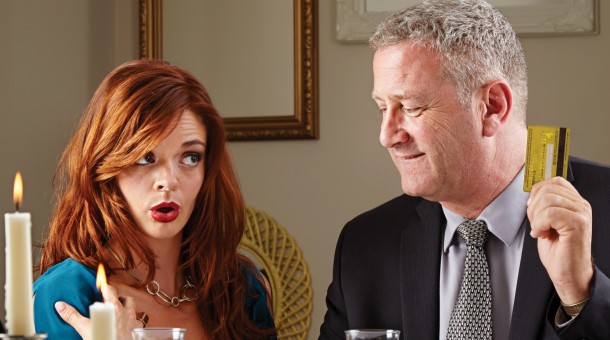 Struggling teachers across the country are seeking extra income on a popular sugar daddy site, and nearly 10 percent of them come from Florida.

SeekingArrangement, the self-proclaimed largest sugar daddy site in the world, said more than 10,000 American teachers use sugar daddies due to their low teaching salaries. And 999 of them come from Florida, the site’s data team confirmed Wednesday.

Florida ranks fourth in the nation in terms of teacher sugar babies. At the top of the list is California with 1,672. New York was right behind with 1,489, and Texas was third with 1,302.

The breakdown has 87 in Orlando. As for other large metropolitan areas, there were 159 sugar babies in Fort Lauderdale and 180 in Miami, according to Brieanne Christian, the site’s public relations specialist.

Averaging $48,168 a year from 2017-2018, Florida is one of the states with the lowest teaching salaries. The average nationwide teaching salary is $60,477 annually for the same period, according to the association.

Florida is among 10 states that have had the largest reductions in education funding since 2008. Nationwide, the average teaching salary has declined 4.5 percent over the last decade, according to a study from the National Education Association. 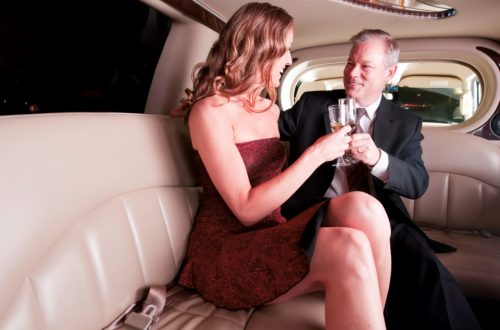 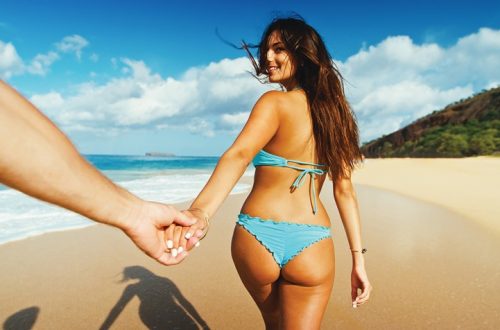 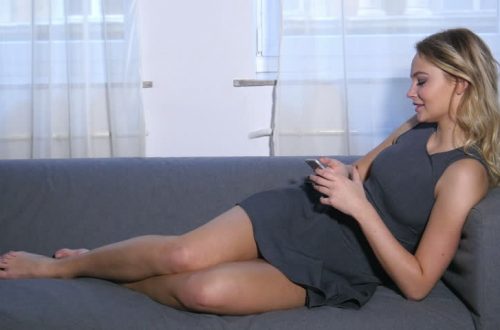